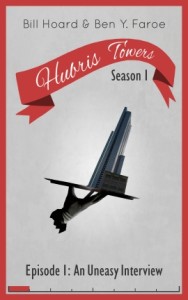 
Comedy of manners meets comedy of errors in a new series for fans of Fawlty Towers and P. G. Wodehouse.

What he does know is that eviction is looming and a PhD in literature isn’t nearly as marketable as he’d hoped.

So when his interview spins out of control thanks to an infuriatingly helpful bellhop, a grimly courteous manager, and a mounting pile of errands from the condo’s eccentric denizens, Jimmy has no choice but to smile hard, find some allies, keep the puppy away from the champagne, and see if he can carve out a niche for himself in the wildly unexpected world of Hubris Towers.

Hubris Towers is a fresh comedy series released regularly in 45-55 page episodes. Visit byfaroe.com/hubris for more information and to sign up for updates on new releases and exclusive deals. 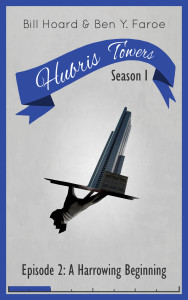 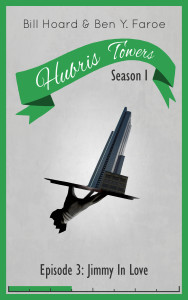 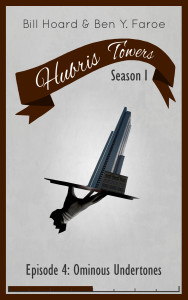 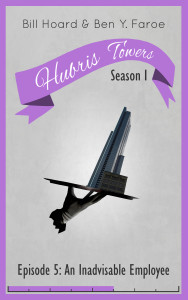 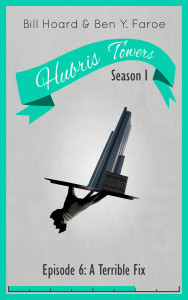 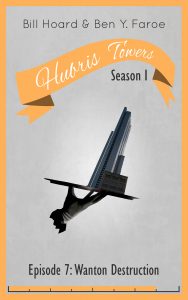 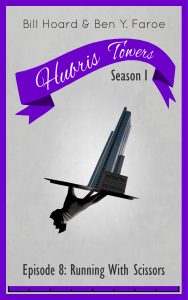 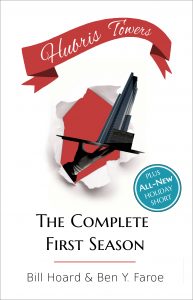 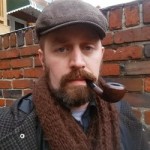 Bill lives in Baltimore. In addition to writing, Bill is a history teacher and a founding editor at Pints & Prose, an online creative laboratory.