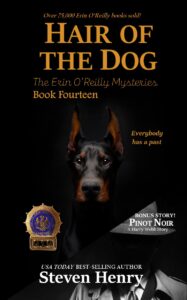 Hair of the Dog
The Erin O'Reilly Mysteries, Book Fourteen

When it comes to love, everyone is compromised

The murder scene looks depressingly ordinary at first; a home-invasion shooting of a real-estate agent. But Detective Erin O’Reilly has a nose for trouble, and this case smells all wrong. It’s bad enough that the victim is tied to several sleazy property deals, but the worst of it is the sole witness to the crime; the dead man’s girlfriend is Lieutenant Webb’s ex-wife.

Erin is no stranger to personal complications, but Webb’s entanglements threaten to derail the whole investigation. With her commanding officer compromised, she and her K-9 Rolf will have to take the lead as they try to tear open a case involving street thugs, car thieves, a shady trainer of fighting dogs, and a paranoid white-collar guy in way over his head. It’s shaping up to be an ugly dogfight in the streets of Brooklyn.

In LA, everyone is playing a role

Harry Webb is sure his life can’t get any worse. After his second wife files for divorce and kicks him out of their house, he’s living out of a suitcase in a cheap LA motel on a diet of cheap booze and cigarettes. His job as a detective with the LAPD has left him burnt out, tired, and overweight. At the end of another long, dreary day, he takes a trip through the cold November rain to his local bar, intending to drink until he forgets how miserable he is.

Then the mysterious, beautiful Maureen Sinclair sidles up to him with a drink and a proposition. It sounds too good to be true; and it is. A gunman takes a shot at him in the parking lot and he returns fire. The next thing Webb knows, he’s killed the man and Maureen has vanished, leaving nothing but questions in her wake.

Now, with a pair of hard-nosed homicide cops angling for him, Webb is on his own, racing through the mean streets of Los Angeles. He’ll have to deal with sleazy film agents, a seedy movie studio, and a woman who is definitely more than she seems. 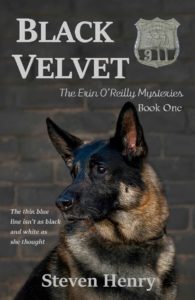 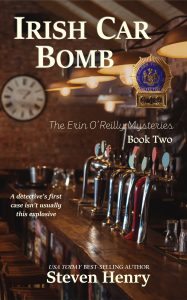 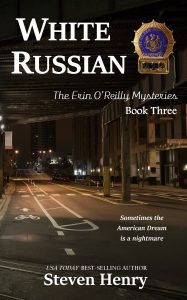 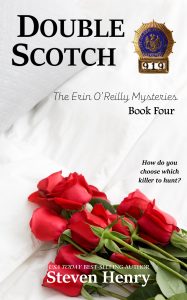 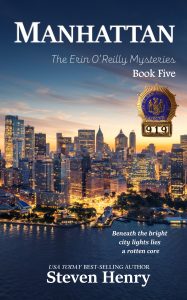 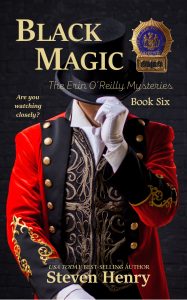 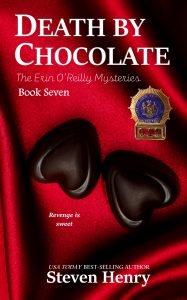 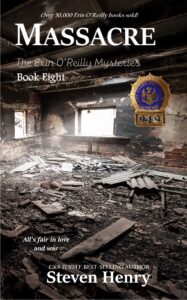 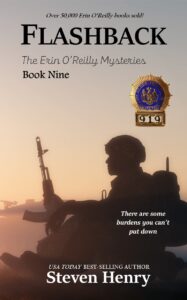 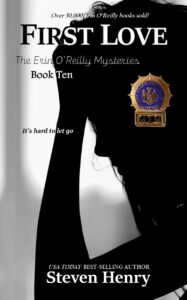 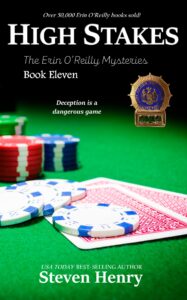 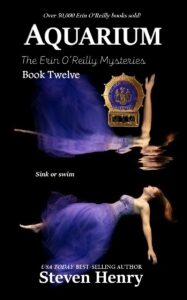 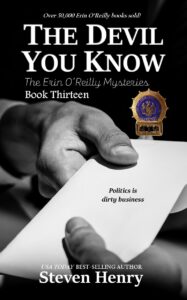 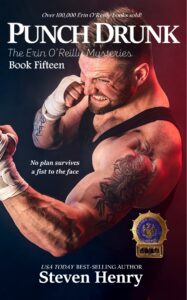 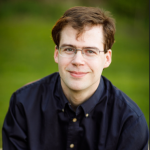 Steven Henry is the USA Today bestselling author of Ember of Dreams and the Erin O'Reilly mysteries. He lives a very quiet and ordinary life in Minnesota with his wife and dog.